As above, EFL Cup games are not being shown. If your provider has an EFL folder check your club in that folder. 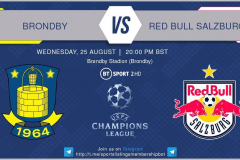 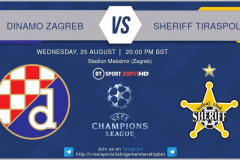 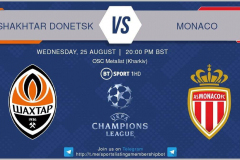 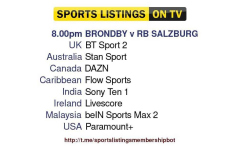 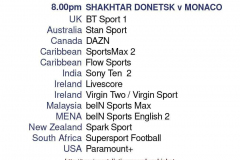 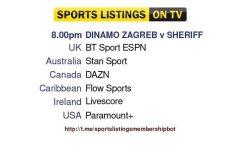 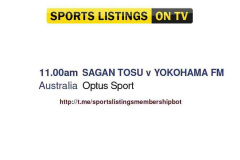 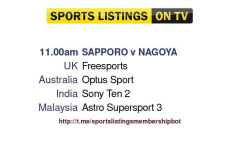 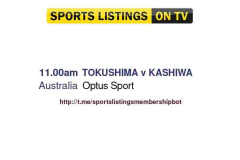