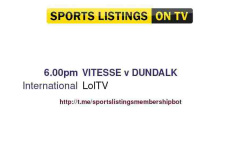 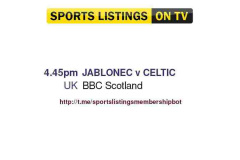 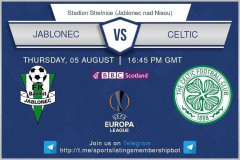 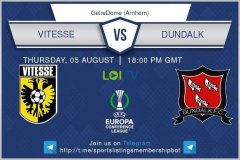 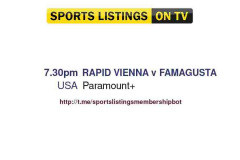 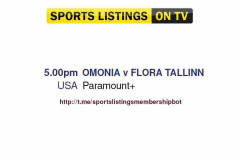 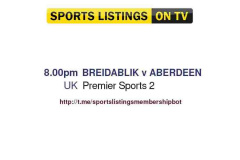 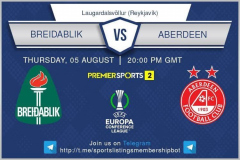 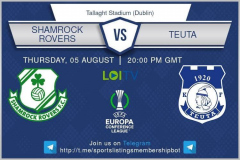 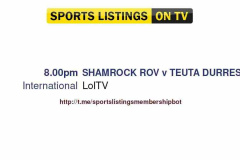 Goalkeeper Hart is with the squad and available for a debut against Jablonec in the first leg. Midfielder McCarthy, meanwhile, is back in Glasgow training and unlikely to be available until after the weekend game against Dundee.

Striker Leigh Griffiths won’t make the tie but is expected to return to training by the end of next week, while the rest of the squad from Saturday’s defeat by Hearts is fit and available.

Craig Bryson misses out with a medial ligament strain and hasn’t travelled to Turkey.

The midfielder is St Johnstone’s only absentee, while strikers Chris Kane and Stevie May are both pushing for starts after being used as substitutes in Saturday’s league opener.

Aberdeen are boosted by the return of winger Ryan Hedges, who is available again after missing last weekend’s opening league win over Dundee United through injury.

Glass is hoping midfielder Funso Ojo will also be in the squad. Ojo had to be substituted during the United game following a challenge from Charlie Mulgrew but has travelled to Iceland.

Matty Kennedy has a sore back and has stayed in Scotland to give him every chance of being available for Sunday’s Premiership encounter at Livingston.