Football 7/8/2021.There are plenty of games today. The Charity Shield between Leicester and Manchester City is at 17:15. There are also games in the EFL and an Olympic final. 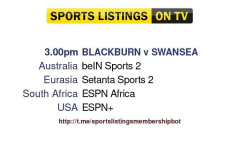 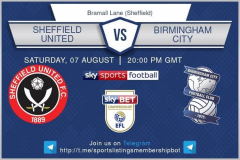 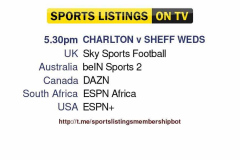 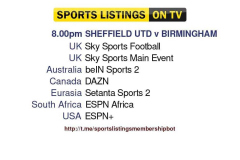 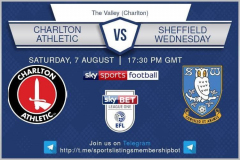 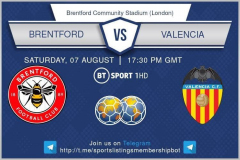 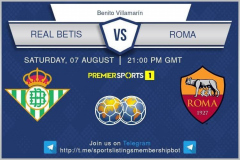 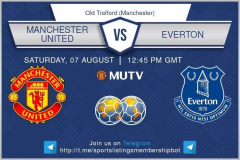 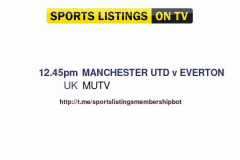 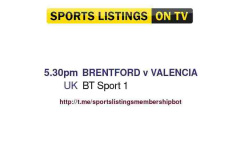 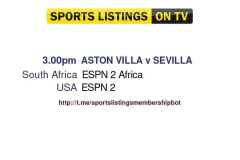 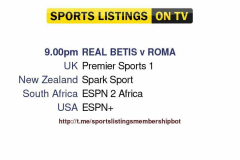 *** The friendly game between Aston Villa and Sevilla has been cancelled. Broadcasters have replaced it with Crystal Palace v Watford *** 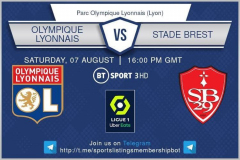 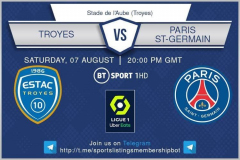 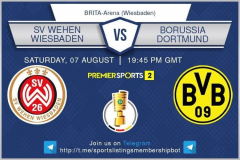 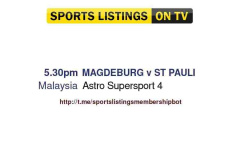 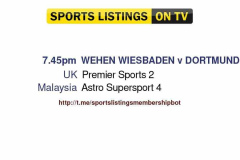 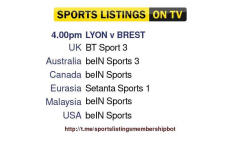 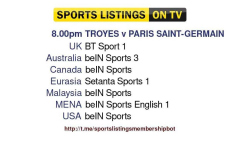