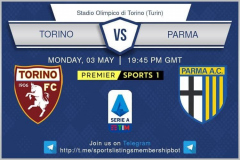 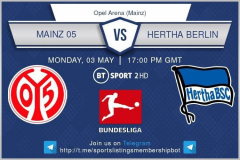 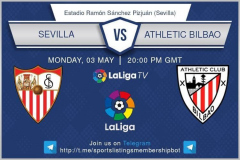 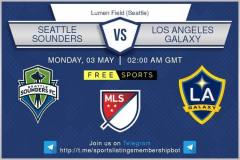 OTHER FOOTBALL – MONDAY 3 MAY