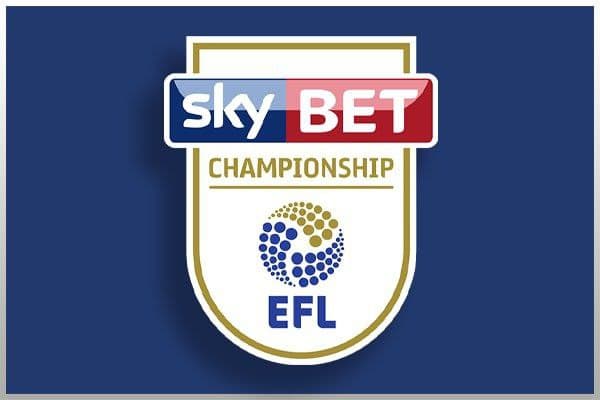 Championship 26/11/2021. One televised game in the Championship tonight. At 20:00, on Sky Sports Football, is West Bromwich Albion v Nottingham Forest. 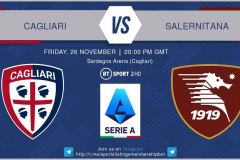 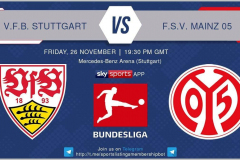 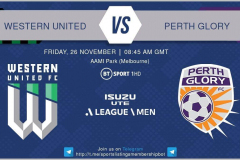 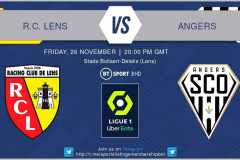 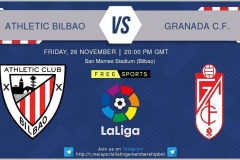 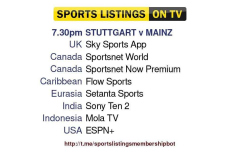 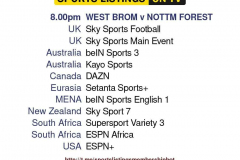 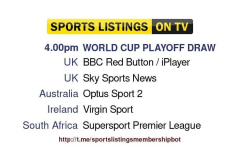 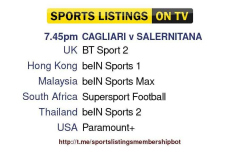 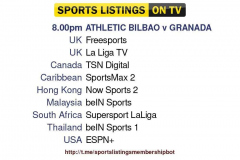 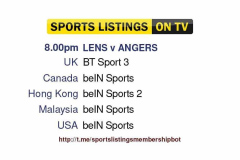 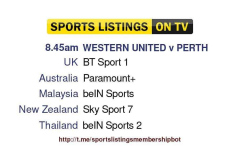 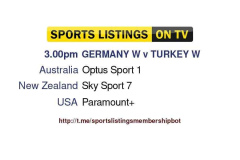 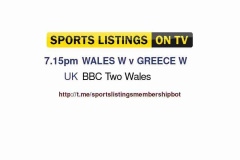