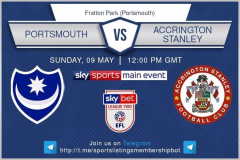 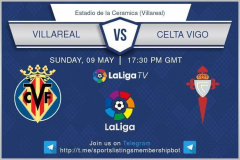 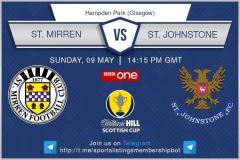 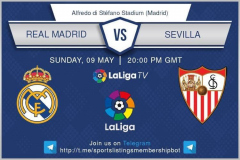 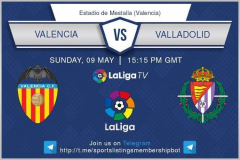 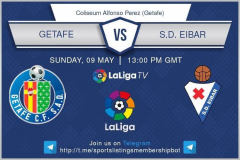 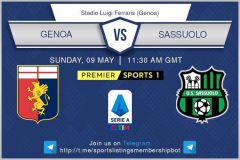 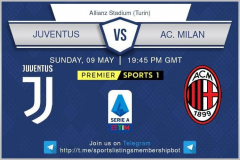 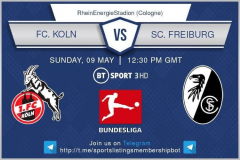 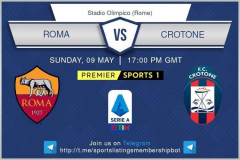 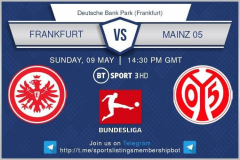 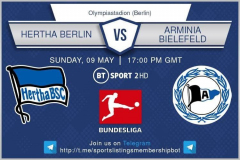 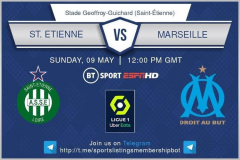 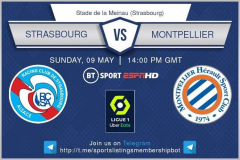 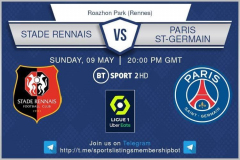 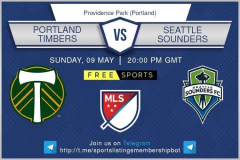 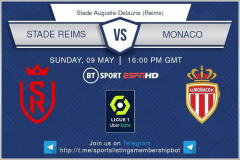 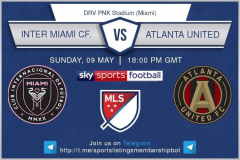 Other Games – iFollow (Varies With Providers)

OTHER FOOTBALL – SUNDAY 9 MAY