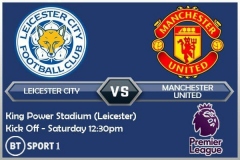 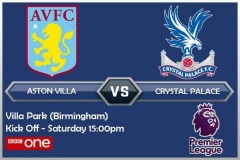 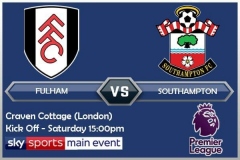 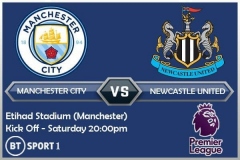 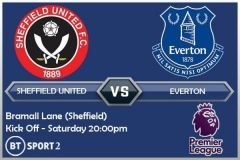 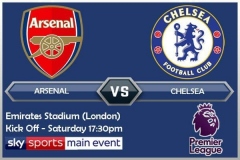 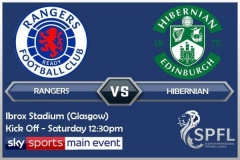 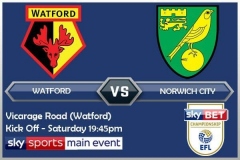 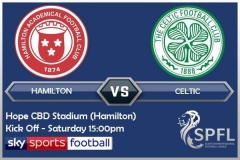 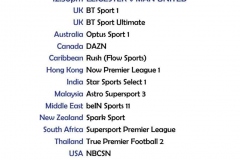 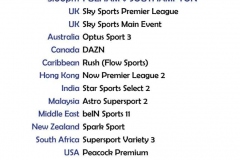 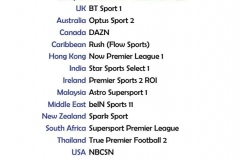 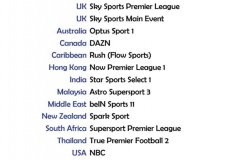 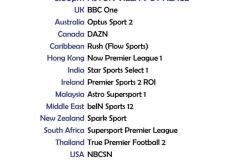 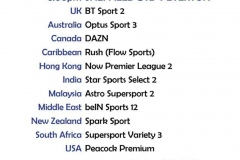 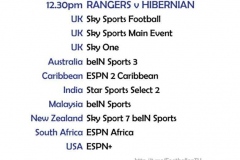 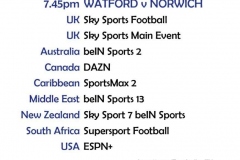 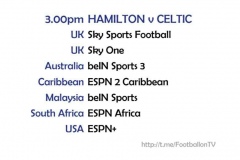 Leicester striker Jamie Vardy is available despite being substituted at Tottenham because of a hip issue.

Defender Caglar Soyuncu is nearing a return from a groin problem but is more likely to feature in Monday’s game against Crystal Palace.

Manchester United will monitor Scott McTominay and Luke Shaw, both of whom were substituted against Leeds because of fitness concerns.

Aaron Wan-Bissaka was also hurt in that game and will be assessed.

Arsenal captain Pierre-Emerick Aubameyang will be monitored after missing successive matches with a calf strain.

Gabriel Martinelli’s shin problem will also be assessed, while Granit Xhaka returns after a three-match ban.

Chelsea winger Hakim Ziyech is yet to recover from a hamstring problem and will not feature against Arsenal.

Manchester City boss Pep Guardiola made seven changes for the win at Arsenal and is set to recall key players such as Raheem Sterling and Ederson.

Defender Eric Garcia is again expected to miss out through injury.

Newcastle remain without winger Allan Saint-Maximin and captain Jamaal Lascelles as both continue to suffer the after-effects of Covid-19.

The Magpies will monitor Federico Fernandez, who missed the midweek defeat at Brentford through fatigue.

Sheffield United midfielder Sander Berge will be sidelined for approximately three months because of a torn tendon in his foot.

John Lundstram begins a three-match suspension as a result of his red card at Brighton & Hove Albion last weekend.

Oli McBurnie is a major injury doubt, while fellow forward Lys Mousset is not fit enough to start.

Everton will assess Richarlison, who was forced off with a head injury against Manchester United on Wednesday.

James Rodriguez, Allan and Lucas Digne remain out, but captain Seamus Coleman could make his first league start since 7 November after returning from a hamstring injury as a substitute last week.