Premier League & Others 28/11/2020. Brighton face Liverpool in the 12:30 pm kick-off. The 3pm kick-off is between Manchester City and Burnley. The tea-time kick-off at 17:30 is between Everton & Leeds before the 8 pm game between West Brom & Sheffield United. 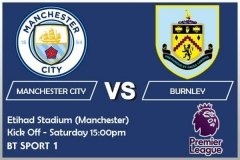 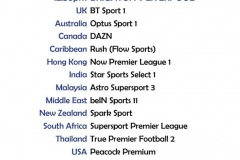 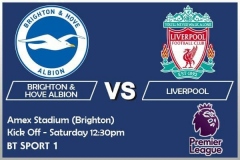 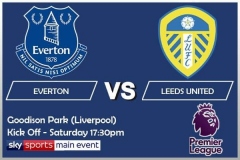 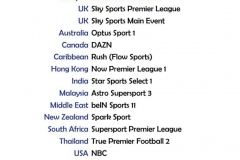 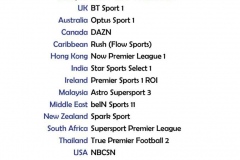 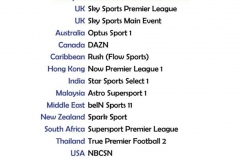 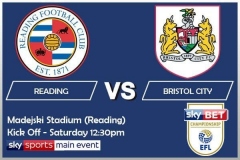 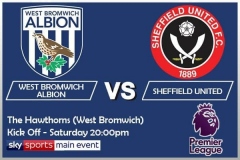 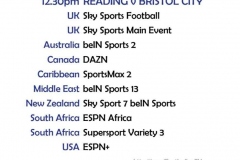 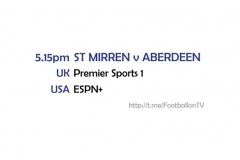 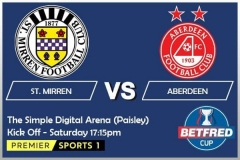 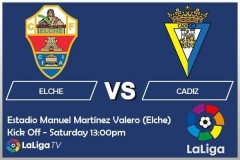 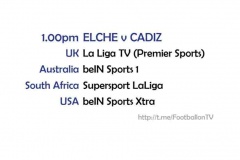 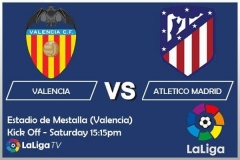 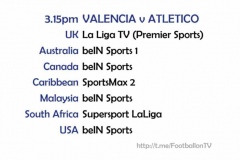 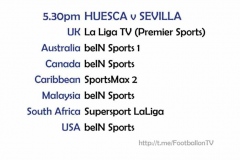 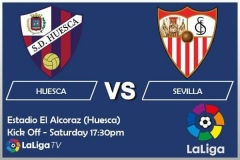 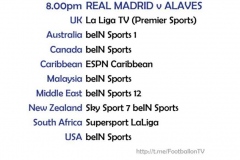 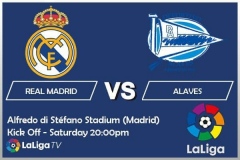 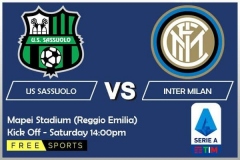 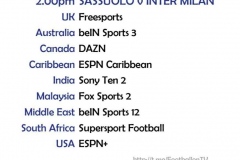 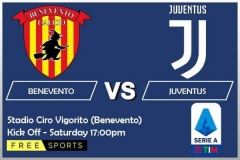 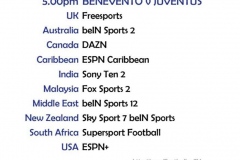 Brighton defender Tariq Lamptey will be unavailable due to suspension.

Liverpool’s Mohamed Salah is likely to start, having returned from a period of self-isolation against Atalanta.

Jordan Henderson was absent on Wednesday with a hamstring problem but is back in training and could feature.

Manchester City manager Pep Guardiola has a fully-fit squad, with Nathan Ake available after a two-match absence.
Sergio Aguero is seeking to make his first start for five weeks.
Burnley goalkeeper Bailey Peacock-Farrell is on standby to make his Premier League debut if Nick Pope is ruled out because of the head injury he sustained against Crystal Palace.
Midfielders Dale Stephens and Robbie Brady are unlikely to be ready to return following hamstring injuries.

Everton left-back Lucas Digne requires surgery on an ankle ligament injury sustained during training and could miss up to three months.

Captain Seamus Coleman is still sidelined with a hamstring problem, while Jean-Philippe Gbamin is a long-term absentee.

Leeds United have no new injury concerns for the trip to Goodison Park.

Rodrigo could return to the starting line-up after impressing as a substitute in the draw with Arsenal.

However, head coach Slaven Bilic says one of them is unlikely to recover in time to play on Saturday.

Sheffield United forward Lys Mousset will be available for the first time this season after foot surgery.

Enda Stevens and another player that manager Chris Wilder declined to name are both injury doubts.