Premier League & Others 21/11/2020. The Premier League and other leagues return after the international break. Some great fixtures this weekend. 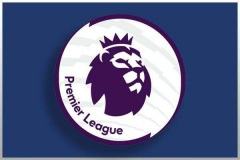 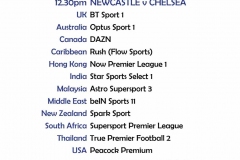 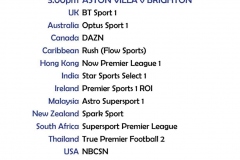 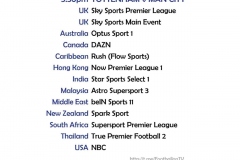 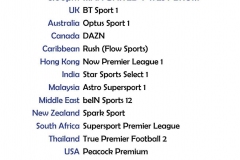 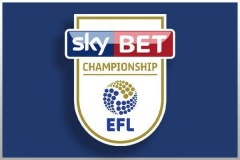 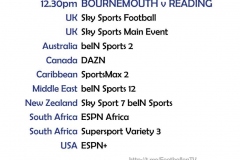 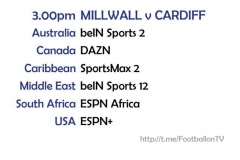 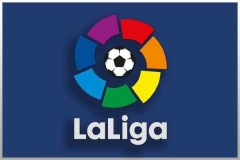 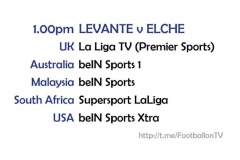 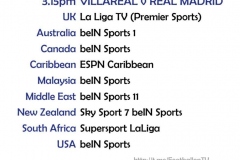 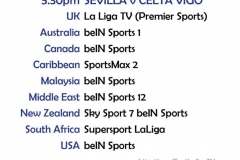 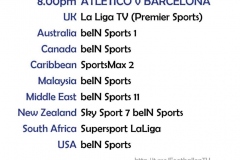 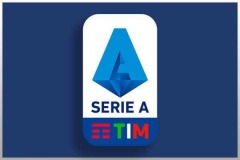 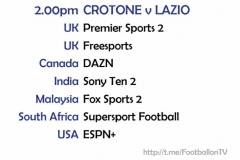 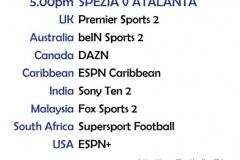 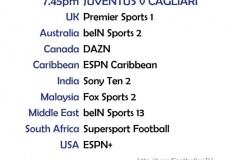 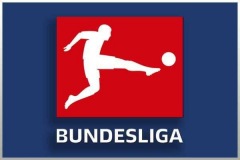 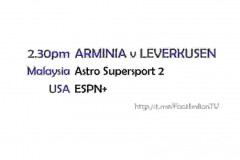 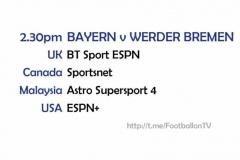 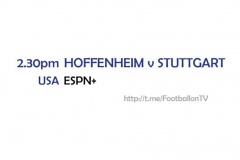 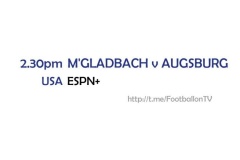 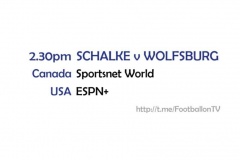 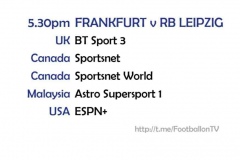 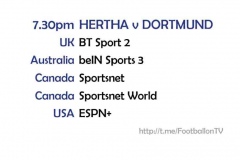 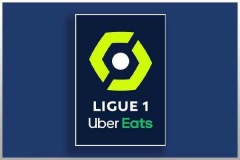 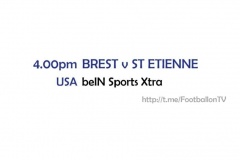 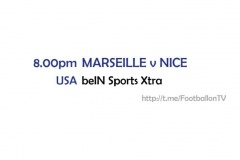 Newcastle forward Callum Wilson could make a swift return from a hamstring injury, while Jonjo Shelvey and Matt Ritchie haven’t been ruled out.

Ryan Fraser isn’t fit and Miguel Almiron only arrived back in England late on Thursday and is being assessed.

Chelsea will again be without the injured Christian Pulisic, while Frank Lampard says Thiago Silva is unlikely to play following international duty.

Kai Havertz is back in training after a period of self-isolation.

Tottenham are without Matt Doherty, who tested positive for Covid-19 on international duty.

Steven Bergwijn is available despite being sent back by the Netherlands after they declared he was not fit enough, but Erik Lamela remains out.

Manchester City forwards Sergio Aguero and Raheem Sterling have returned to training after injury and could feature on Saturday.

However, Fernandinho will miss out because of a stomach problem.

Manchester United are optimistic that Marcus Rashford will be fit to return from a shoulder injury.

Alex Telles could be available, but Victor Lindelof’s ongoing back problem and Mason Greenwood’s recent illness puts their involvement in doubt.

West Brom had a number of unnamed squad members test positive for coronavirus during the international break.

However, Branislav Ivanovic, Matheus Pereira and Callum Robinson can play after completing their self isolation.