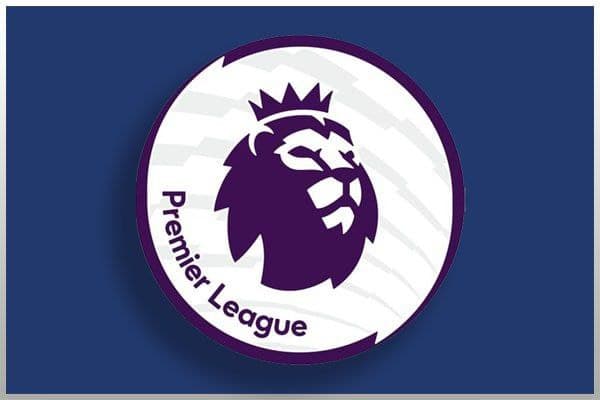 08/02/2022 Football – There are plenty of games played today. There are three games in the Premier League and five in the Championship. 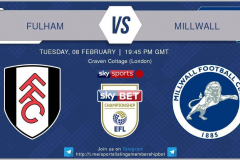 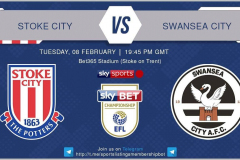 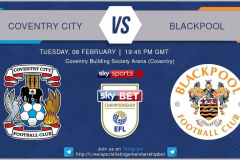 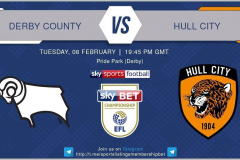 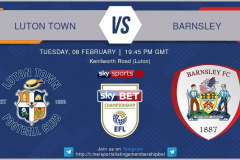 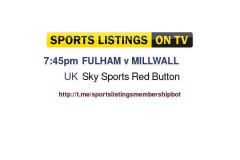 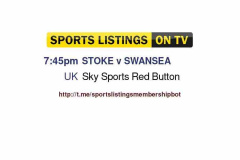 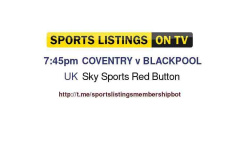 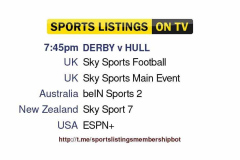 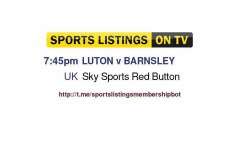 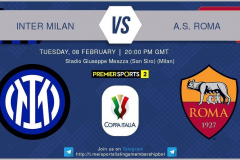 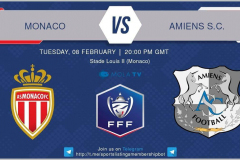 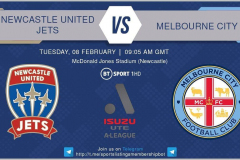 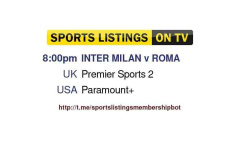 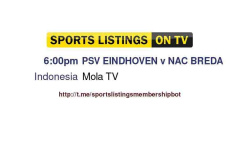 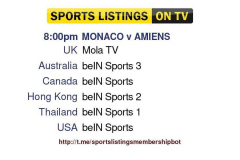 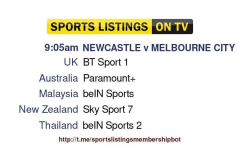 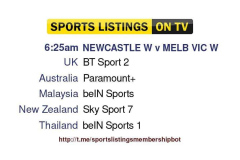 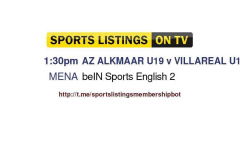 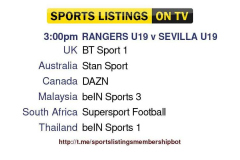 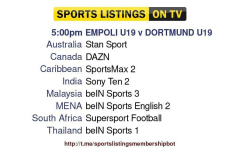