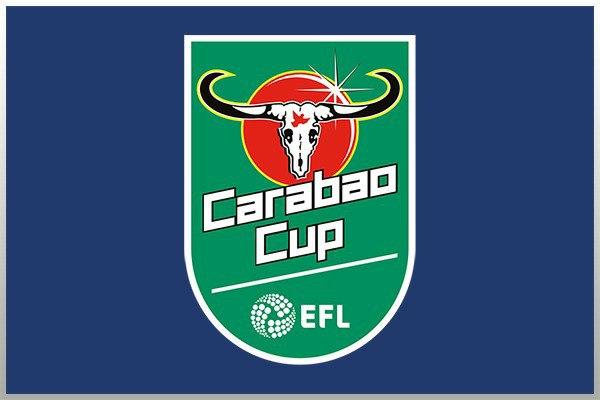 Carabao Cup & Others 25/4/2021. The Carabao Cup final between Manchester City & Tottenham Hotspur takes place today at 16:30 on Sky Sports Main Event. There are also three games in the Premier League. at 12:00, on BBC One is Wolves v Burnley. At 14:00, on Sky Sports Main Event, is Leeds United v Manchester United. The late game at 19:00 on BT Sport 1, is Aston Villa v West Bromwich Albion. 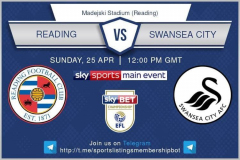 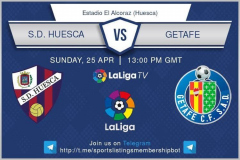 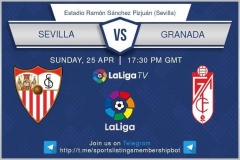 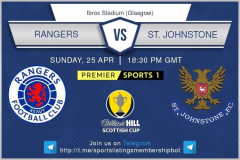 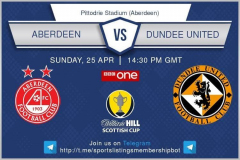 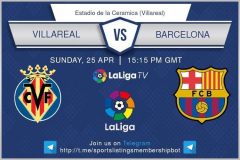 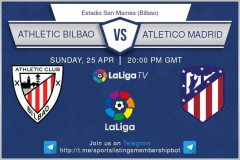 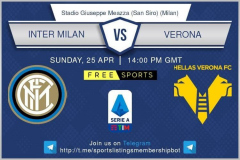 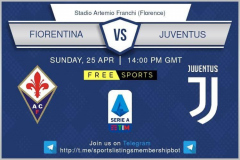 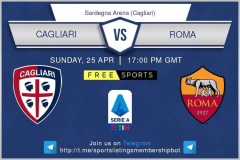 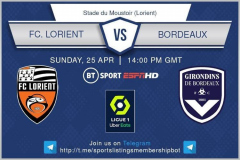 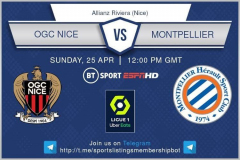 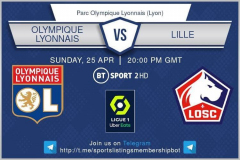 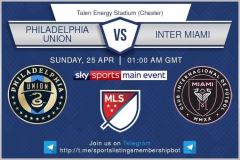 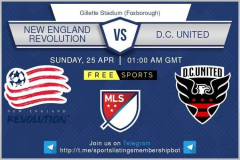 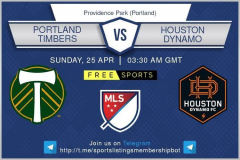 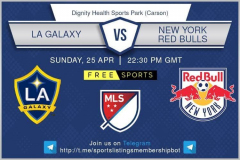