Premier League & Others 8/11/2020. Plenty of games being played today. In the Premier League the early kick-off is between West Bromwich v Tottenham at 12. At 2 pm Leicester City play Wolverhampton Wanderers. The big game of the day is at 4:30 and is a tasty clash between Manchester City and Liverpool. The late game is at 7:15 and features Arsenal v Aston Villa. 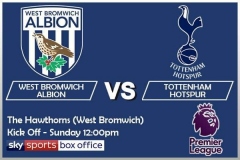 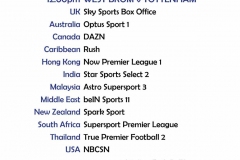 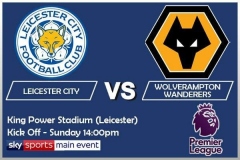 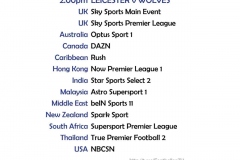 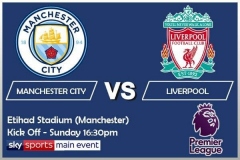 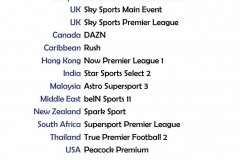 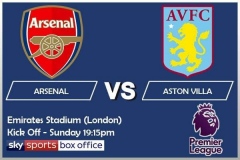 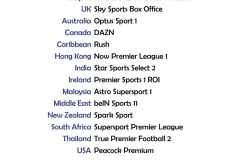 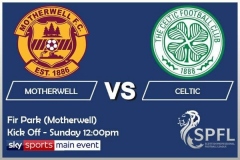 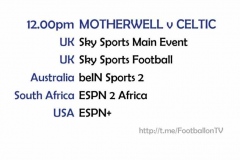 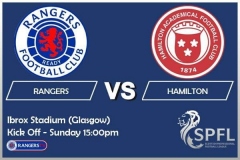 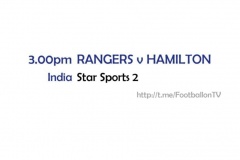 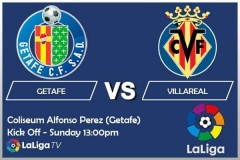 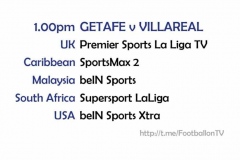 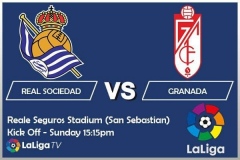 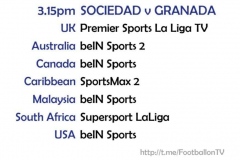 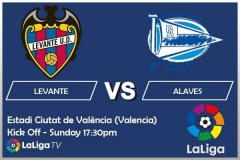 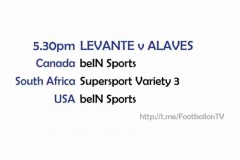 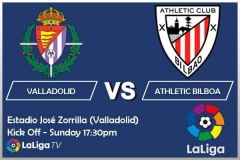 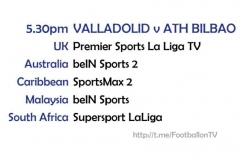 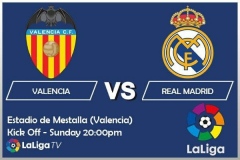 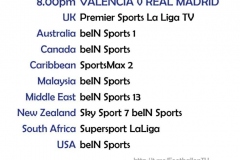 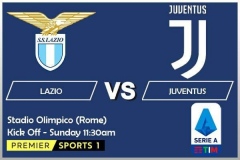 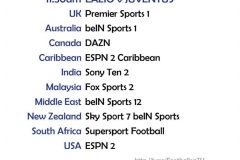 West Brom will assess defender Dara O’Shea, who has missed their past two matches because of an ankle injury.

Tottenham left-back Sergio Reguillon missed the midweek trip to Ludogorets through illness but has returned to training and should be available.

Spurs will monitor Serge Aurier, who sat out the trip to Bulgaria with a minor injury, while Erik Lamela is ruled out by a niggling problem.

Jonny Evans is set to feature for Leicester City after missing three games with a back injury.

Jamie Vardy and Nampalys Mendy should return after being rested for Thursday’s Europa League win against Sporting Braga.

Wolves have no new injury concerns, with Fernando Marcal in contention after missing the win against Crystal Palace with a minor injury.

Rayan Ait-Nouri may be preferred after an impressive debut last weekend.

Manchester City forward Gabriel Jesus could make just a second Premier League start of the season following a goalscoring return from injury in the midweek win against Olympiakos.
Sergio Aguero, Benjamin Mendy and Fernandinho remain out.

Liverpool expect to welcome back defender Joel Matip, who has missed the last two games through injury.

Arsenal have no new injury concerns for the visit of Aston Villa, with squad rotation expected following the Europa League win against Molde.

Gabriel, Pierre-Emerick Aubameyang and Thomas Partey are all set to return.

Aston Villa winger Bertrand Traore will be sidelined until after the international break with a groin injury sustained in the defeat at Southampton.

Goalkeeper Tom Heaton has returned to full training after 10 months out with a knee ligament injury.