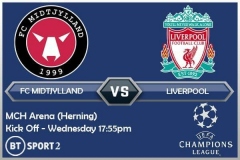 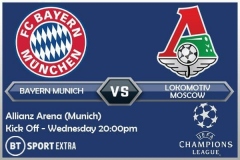 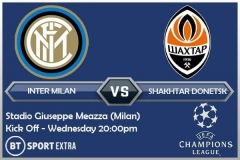 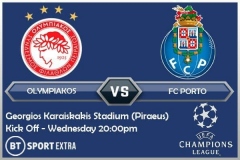 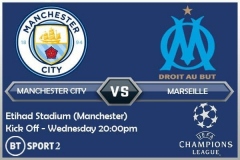 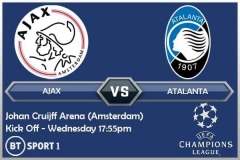 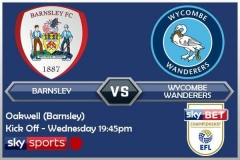 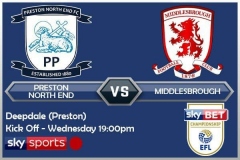 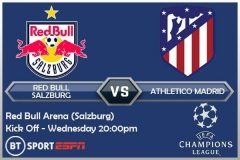 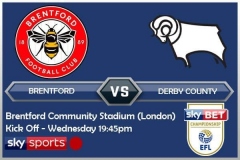 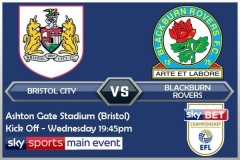 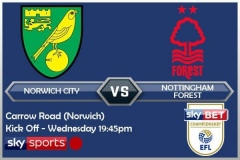 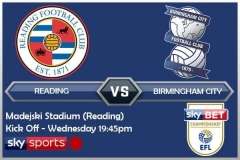 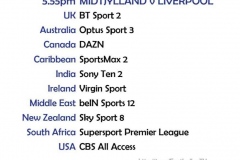 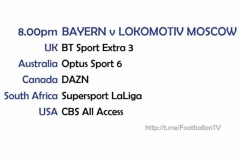 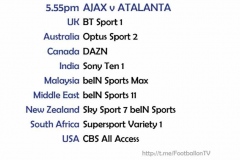 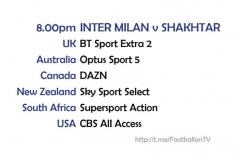 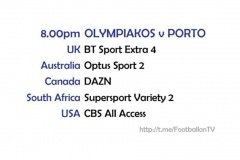 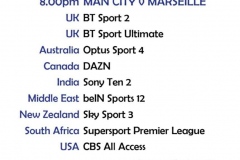 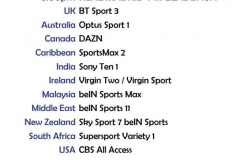 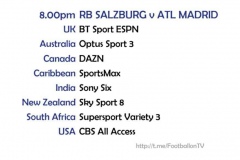 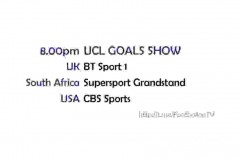 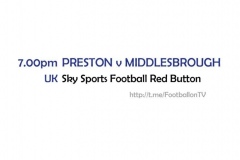 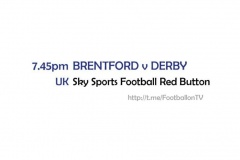 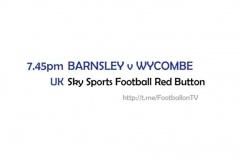 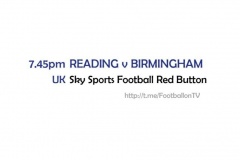 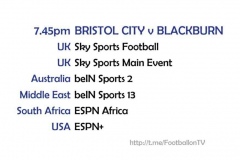 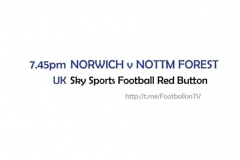 Erik Sviatchenko returns following a ban after missing the 1-1 draw with Atalanta and is set to come back into the starting XI. Jens Cajuste misses out after his recent positive COVID-19 test, while Krisian Riis and Oliver Olsen are sidelined due to injury. The hosts could use a 5-4-1 setup they used against Atalanta, which would see Pione Sisto miss out on a place in the XI. Jurgen Klopp remains without Alisson, Virgil van Dijk, Joe Gomez, Alex Oxlade Chamberlain and James Milner due to injury. Thiago remains a doubt for the Reds, while Nathaniel Phillips is ineligible. Klopp is set to rotate heavily, with the likes of Naby Keita, Divock Origi and Takumi Minamino in line to start. After his return from injury, the Liverpool boss may use the midweek trip to Denmark as a chance for Trent Alexander-Arnold to build up fitness.

Already through as group winners and with the Manchester derby on Saturday, expect Pep Guardiola to shuffle his pack significantly on Wednesday night.
Aymeric Laporte has found himself out in the cold of late but should return in central defence against Marseille.
The likes of Oleksandr Zinchenko, Eric Garcia, Fernandinho, Phil Foden, Nathan Ake, Bernardo Silva and Ferran Torres will push for starts.
A decision will be made on Sergio Aguero’s involvement on game day, though a place on the bench is likely the best case scenario.
Guardiola may even hand a few academy prospects some invaluable first-team action in midweek.
Marseille have an outside chance of claiming third place so it’s unclear how strong they will go on Wednesday night.
Leonardo Balerdi is available once again for Marseille after serving a suspension last time out in the Champions League.
Dimitri Payet isn’t the sort of player you can carry along in matches against Manchester City and may drop to the bench, as he did in the reverse meeting.
With Nemanja Radonjic a doubt, 18-year-old Luis Henrique could get another chance on the left flank for Marseille.