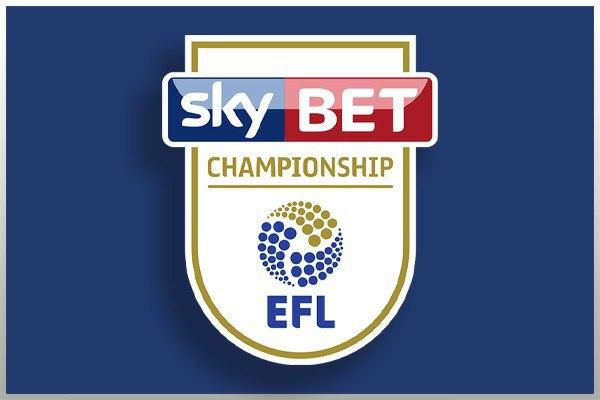 Championship & Others 12/2/2021. Just the one Championship game tonight. At 19:45, on Sky Sports Football is Blackburn Rovers v Preston North End. There are also other games in the Scottish Championship, La Liga, Serie A & Bundesliga.

no images were found 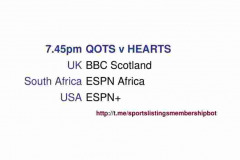 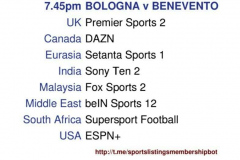 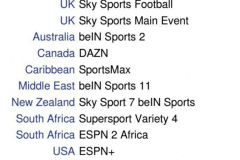 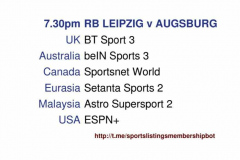 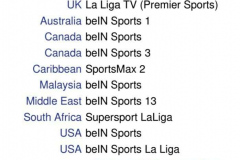