European Draws & LaLiga 14/12/2020. No domestic football today but still plenty of interest as British teams will find out who they face in the Champions League & Europa Competitions. The Champions League draw is at 11am on BT Sport 2. On the same channel at 12, the Europa League is on. There is also one game in LaLiga. 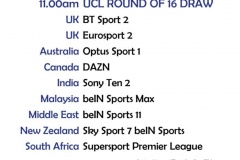 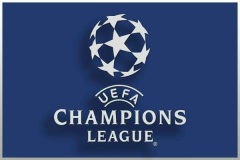 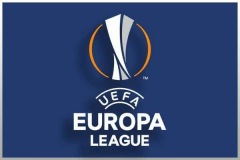 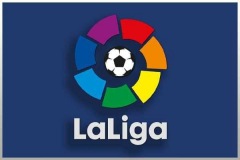 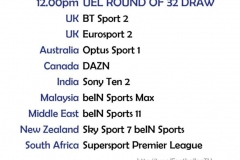 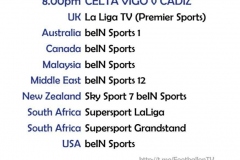 Chelsea, Liverpool and Manchester City will find out their Champions League last-16 opponents in Monday’s draw.

The trio won their respective groups to progress, with Manchester United the only Premier League side to exit.

The draw for the last 32 of the Europa League will also take place on Monday.

Premier League teams Arsenal, Leicester City and Tottenham Hotspur, and Scottish Premiership leaders Rangers, all came through their groups, with Manchester United entering the competition after dropping down from the Champions League. Scottish champions Celtic did not progress from their group.
Find out more / Draw Results