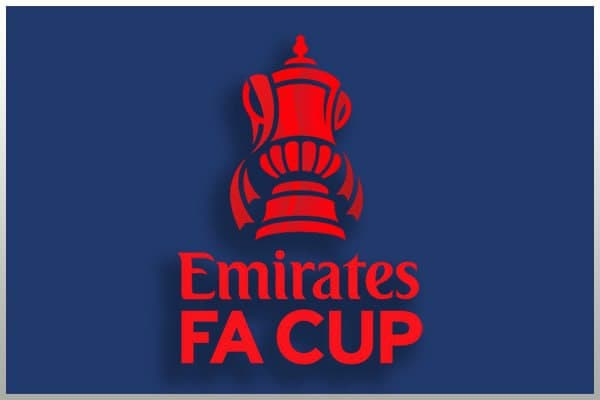 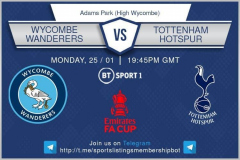 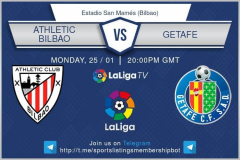 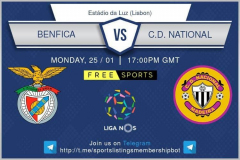 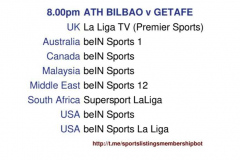 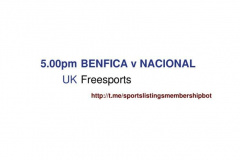 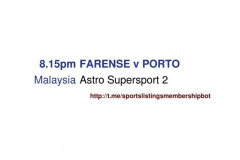 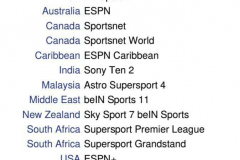 Wycombe boss Gareth Ainsworth is “100% sure” he will have enough players fit to fulfil Monday’s FA Cup fourth-round tie with Tottenham (19:45 GMT).

The Chairboys are hosting Spurs for the first time in a competitive fixture but have not played since 9 January because of positive Covid-19 tests.

“Tomorrow [Saturday] is the FA round of testing for us. We have to fulfil that,” Ainsworth said.

Championship club Wycombe almost knocked Spurs out of the FA Cup at the same stage in 2017, when as a League Two club they were leading 3-2 at White Hart Lane until the 89th minute.

“We were close that day, we didn’t quite finish the job but there were some big hitters on the pitch at the end,” Ainsworth added.

“I think it will be a really strong Tottenham team because Jose Mourinho is a winner, he wants to win trophies.”

Tottenham manager Mourinho says he will take a strong squad of players to Adams Park but midfielder Giovani lo Celso will definitely miss the game as he continues to recover from a hamstring injury.

Alli has been linked with a move away from Tottenham after losing his place in the side but Mourinho says his most recent omission at Sheffield United was related to an injury.

“It’s not an injury that will keep him out for weeks and weeks like Gio [Lo Celso],” Mourinho said.

“But it is an injury that doesn’t allow him to train fully with the team and like in the last couple of days, no chance for him even to train. So that’s the situation for now.”