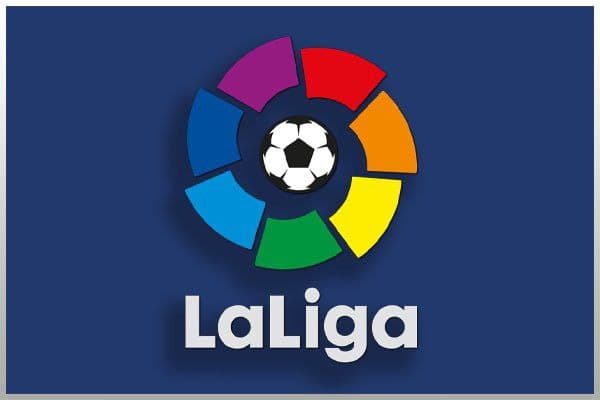 Football 28/10/2021. No top-flight games in Britain today. There are, however, games in Spain’s LaLiga and Italy’s La Liga.