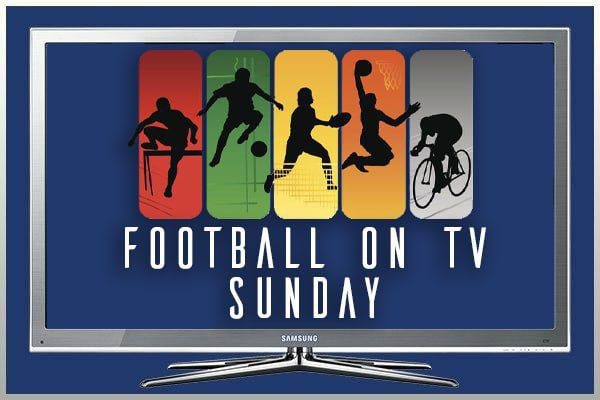 31/07/2022 Football. Plenty of football action today. There are the finals of Euro 2022 tonight between England v Germany. There are also friendlies taking place.

England’s Lionesses stand on the brink of women’s football history as they take on Germany in the European Championship final at Wembley on Sunday.

Victory would be both the first major trophy for the England women’s team and the first football honour for the nation since the men’s 1966 World Cup win.

As well as making the team household names, a victory is also predicted to catapult women’s football in England to new heights.

But standing in the way again are Germany, who have won the competition eight times. They beat England 6-2 in the final of Euro 2009, the last time they played each other at the tournament.

There is coverage across BBC television, radio and online, with millions expected to watch the match on the BBC.

The semi-final attracted a peak TV audience of 9.3m. England’s World Cup semi-final against the USA in 2019 holds the UK record for women’s football with 11.7m watching on the BBC.

Both teams have been the standout sides in the tournament, each conceding just one goal, and have shown their class to reach the showpiece at Wembley.

The Lionesses justified their status as one of the pre-tournament favourites with a 4-0 semi-final thrashing of Sweden, ranked second in the world, while Germany, who came into the Euros as a bit of an unknown quantity, edged past France 2-1. 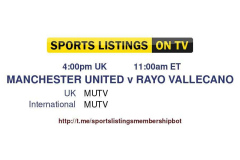 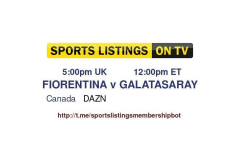 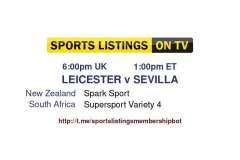 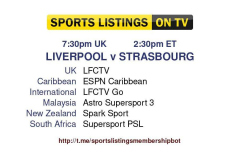 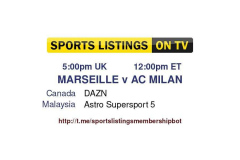