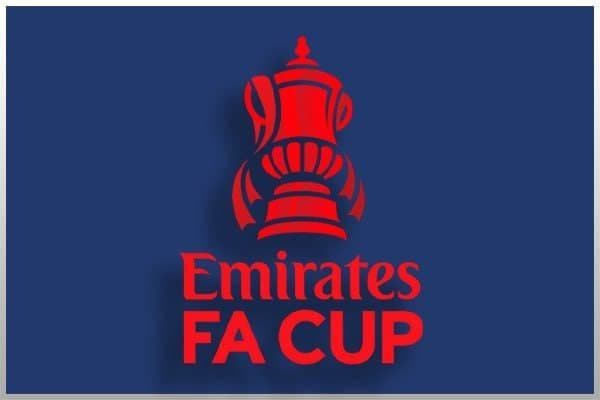 There is one FA Cup game tonight and four in the AFCON. In the FA Cup at 19:45, on BBC One, Manchester United take on Aston Villa. The AFCON games are on Sky Sports. 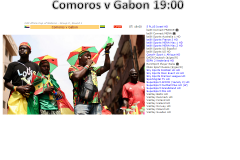 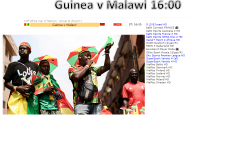 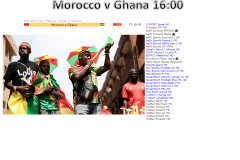 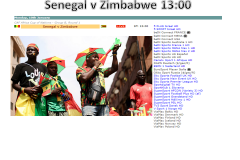 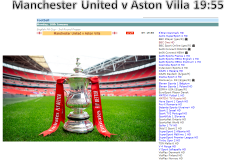 Our condolences go out to Dan who does our artwork today. Sorry to hear your news mate.