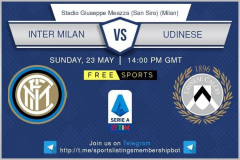 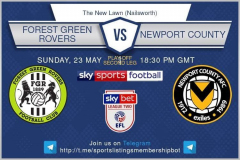 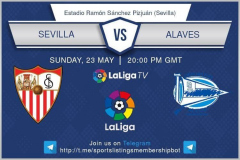 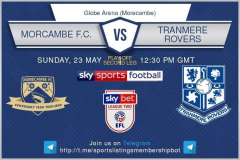 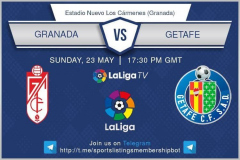 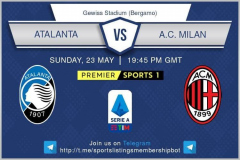 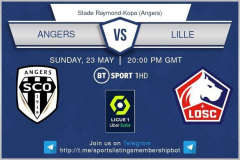 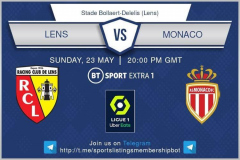 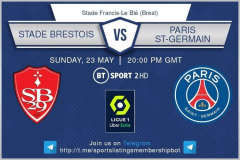 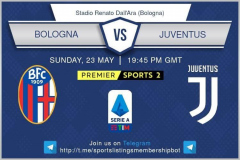 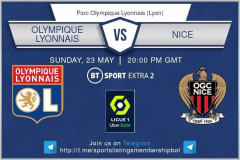 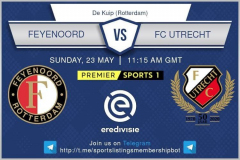 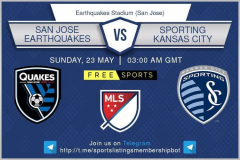 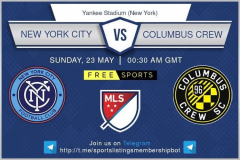 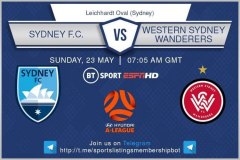 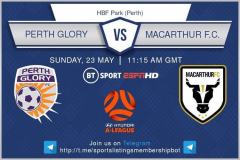 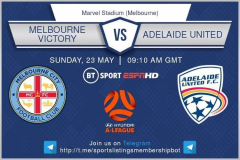 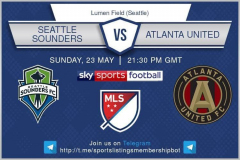 OTHER FOOTBALL – SUNDAY 23 MAY