Premier League & Others 30/11/2020. The 17:30 kick-off is between Leicester City and Fulham at the King Power Stadium. The 20:00 game is between West Ham and Aston Villa. There are also games in LaLiga and Serie A. 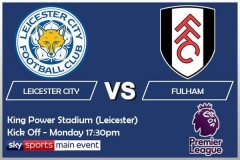 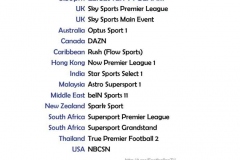 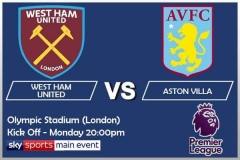 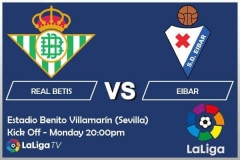 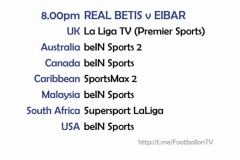 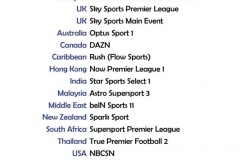 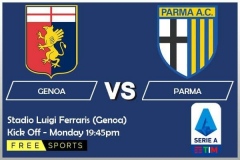 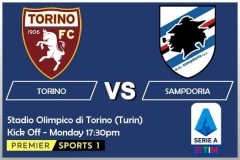 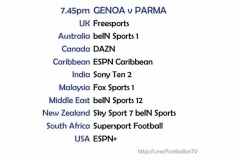 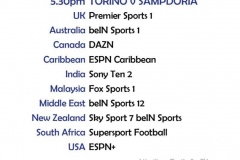 Leicester – Timothy Castagne missed the trip to Liverpool with a thigh problem and will be assessed ahead of Monday’s welcome of Fulham.
Daniel Amartey, Caglar Soyuncu, Wilfred Ndidi and Ricardo Pereira are all once against sidelined due to injury.
Dennis Praet and Cengiz Under will be hoping for a start, though Brendan Rodgers may name the same XI that featured from the off against the Reds despite a 3-0 defeat.
Fulham – Aboubakar Kamara is available again following a ban, which boosts Scott Parker’s attacking options.
However, Josh Onomah, Terence Kongolo and Kenny Tete are ruled out for the away side.
Aleksandar Mitrovic started the 3-2 loss to Everton from the bench, but could come into the XI here, while Ruben Loftus-Cheek and Andre-Frank Zambo Anguissa are both pushing for starts.

West Ham – Andriy Yarmolenko tested for COVID-19 during the international break so it is touch and go as to whether he will be able to feature.
Michail Antonio is nearing a return to fitness but after Sebastien Haller’s match winner last weekend he may not be rushed back into action here.

Aston Villa – Along with the defeat suffered at the hands of Brighton, Villa were dealt a real blow with an injury sustained by Ross Barkley in the opening minutes, and replacing him is now Dean Smith’s most important decision.
Last weekend he opted to bring on Bertrand Traore and move Jack Grealish infield, though bringing Conor Hourihane into midfield and pushing John McGinn forward is another alternative.