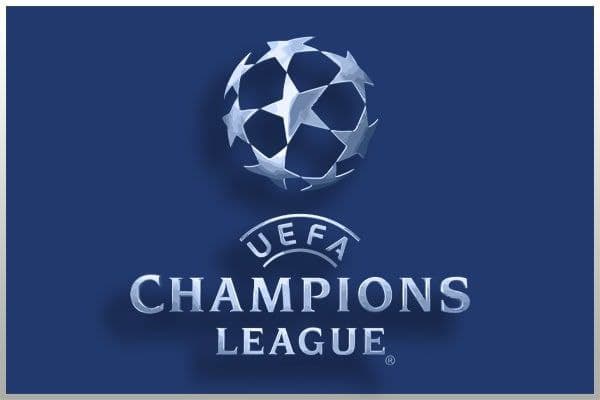 09/03/2022 Football. Two games are to be played in the Champions League. Manchester City takes on Porto and Real Madrid plays Paris St Germain. 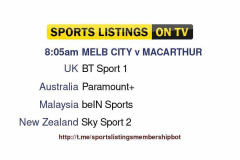 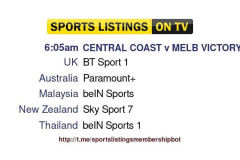 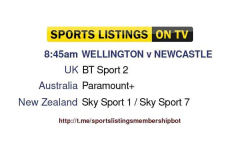 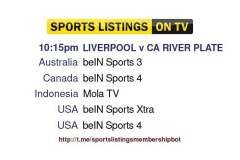 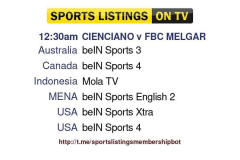 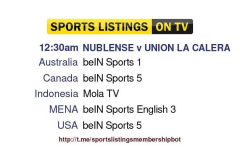