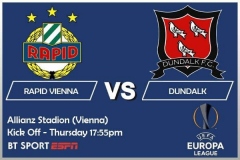 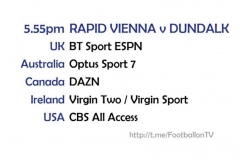 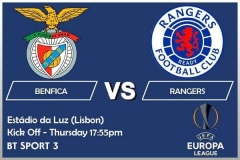 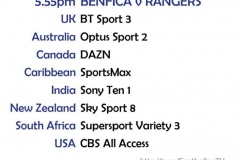 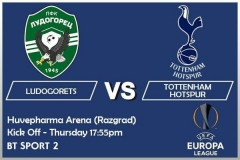 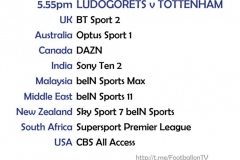 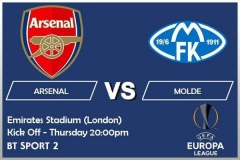 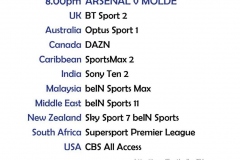 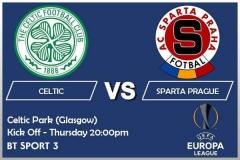 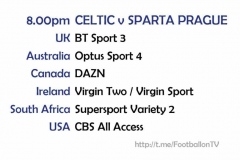 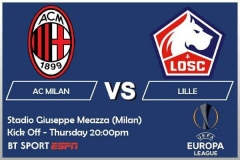 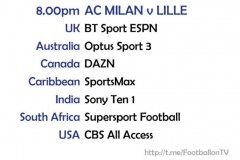 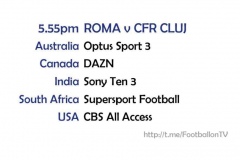 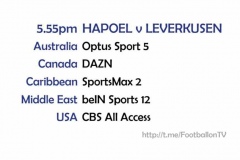 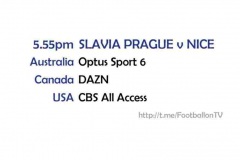 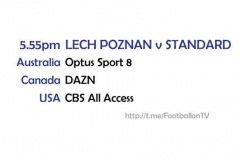 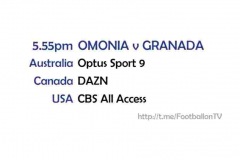 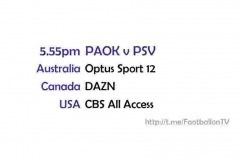 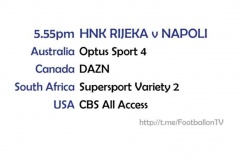 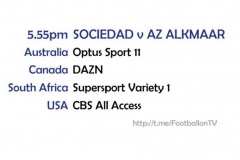 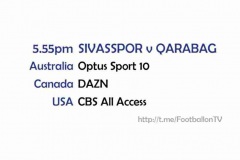 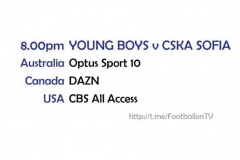 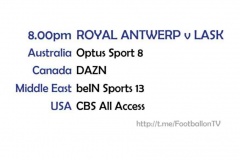 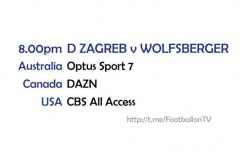 Bulgarian minnows Ludogorets Razgrad hope to make a “dream come true” by beating Premier League side Tottenham in Thursday’s Europa League tie, says interim manager Stanislav Genchev.
Spurs suffered a shock Group J defeat by Antwerp in their last match, while Ludogorets have lost both games so far.
“It’s a great privilege to play against a team like Tottenham,” said Genchev.
Spurs will be without Sergio Reguilon who is ill, with Erik Lamela and Serge Aurier also missing out.
Manager Jose Mourinho said both Lamela and Aurier had a “little problem” and did not want to risk either player.
Ludogorets are top of the Bulgarian league on goal difference, but have lost to Antwerp and LASK in Europe so far.
Genchev added: “They are famous around the world and it will be shown around the world if we manage to win.
“To play against Tottenham is a dream come true and it would be an even bigger dream to beat them.
“It doesn’t matter what the result in the first two games was, we will play the same way against Tottenham. We know they are one of the elite teams in Europe so it is a pleasure to play them.”

David Luiz will return to the Arsenal squad against Molde in the Europa League.
The Brazil defender has missed the past two matches, victories against Dundalk and Manchester United, after he was forced off with a thigh injury against Leicester on 25 October.
Manager Mikel Arteta will again make changes for the European game.
“We have to manage the minutes and exposure we give to the players. We have to think what we need,” he said.
Goalkeeper Runar Runarsson, forward Eddie Nketiah and midfielders Nicolas Pepe and Dani Ceballos are among those players who could be called upon.
The Gunners and Molde are level at the top of Group B on six points after both teams made 100% starts.

Brendan Rodgers has praised James Maddison’s winning mentality after his return from injury as they prepare for Thursday’s Europa League Group G match against Sporting Braga.
The Leicester midfielder has returned from hip surgery that forced him to miss the end of last season.
“James is a winner. He wants to be a successful player,” Rodgers said.
Leicester and Braga are level on points, having both won their first two Europa League group stage matches.
Maddison – whose starts this season have been restricted after his recovery from injury – scored on his European debut when the Foxes beat Zorya Luhansk 3-0 and helped them to a 2-1 win at AEK Athens.
“He has that incredible ability to make something happen,” Rodgers said. “He loves his life, his football.
“He is a player who loves the game and when you have a player like that out injured and not able to impact the team it can be difficult.”
The 23-year-old admitted he struggled with not playing, calling it the worst time of his career, but is now fully fit after starting three of the past four games in all competitions.
“The key was managing him and getting him back where he could impact the games,” added Rodgers.
Leicester have enjoyed a recent spell of good form, winning four consecutive games in all competitions and are second in the Premier League.
However, defender Jonny Evans is a major doubt for the Foxes, having missed the past two games after falling awkwardly during their 1-0 win at Arsenal on 25 October.
Wilfred Ndidi and Caglar Soyuncu are also out with groin injuries and Ricardo Pereira is still sidelined because of an Achilles injury.
Braga have won their past six games in all competitions and are third in the Portuguese Primeira Liga.