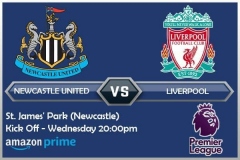 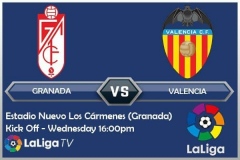 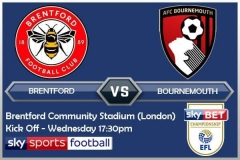 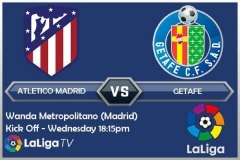 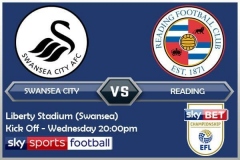 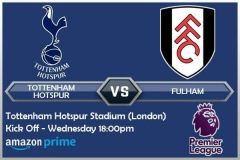 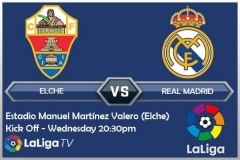 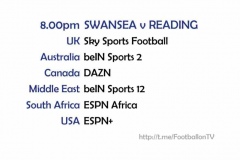 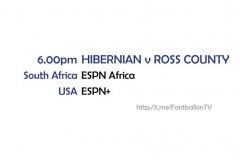 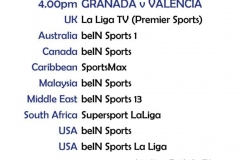 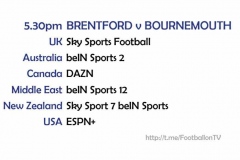 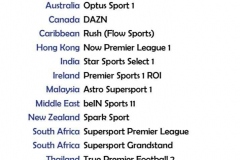 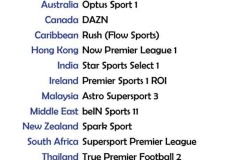 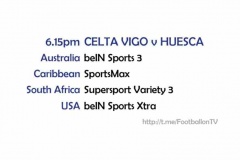 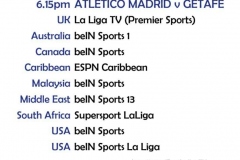 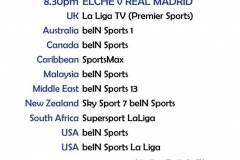 Fulham’s Premier League match at Tottenham on Wednesday is in doubt because of new coronavirus cases at the west London club.

The fixture is due to kick-off at 18:00 GMT at Tottenham Hotspur Stadium.

On Tuesday the latest round of Premier League coronavirus testing found 18 people had the virus – the highest recorded in the testing programme.

Sheffield United have confirmed they had “numerous positive tests” in the latest round of testing.

On Monday, Manchester City’s Premier League match at Everton was postponed four hours before kick-off at Goodison Park because of an outbreak of coronavirus at the club.

Everton said they would request “full disclosure” of the information City provided to the Premier League that led to the postponement.

Newcastle United’s match at Aston Villa, scheduled for 4 December, was postponed following a “significant increase” in cases at the Magpies’ training ground.

Fulham boss Scott Parker did not take charge of his team’s goalless draw with Southampton on Boxing Day after someone in his household tested positive for Covid-19. Parker was due to return to the dugout at Tottenham.